What Is Spatial Audio?

Spatial audio is a type of 3D audio that creates an immersive listening experience. It is produced with special audio equipment and can be enjoyed with headphones or speakers. Spatial audio can transport listeners to different locations and create a sense of being surrounded by sound.

What Is Spatial Audio?

Spatial audio[1] is a type of 3D audio that creates an immersive experience for the listener. It can be used in movies, video games, and other forms of entertainment. Spatial audio uses multiple channels and speakers to create a realistic auditory environment.

The term “spatial audio” can refer to a few different things. In its most basic form, spatial audio is simply sound that appears to come from specific locations in three-dimensional space. This can be done using just two speakers, like in a traditional stereo setup, or with many more speakers arranged in various configurations.

There are several different technologies that can be used to create spatial audio. One common method is called “binaural recording,” which uses microphones placed inside of dummy heads to simulate the way our ears hear sound.

Spatial Audio In Movies And Games

One of the most popular applications of spatial audio is virtual reality (VR). When you put on a VR headset, you’re transported into another world where you can look around and interact with your surroundings. This immersion is only possible because of spatial audio, which allows developers to place sounds in specific locations within the virtual world. This makes it feel as if you’re really there, hearing things from all around you.

Spatial audio is also being used more and more in movies and traditional video games. In movies, it’s used to create a sense of atmosphere and place.

When you hear the term spatial audio, it may conjure up images of fancy headphones and movie theaters. Spatial audio is so much more than that, though. This type of audio creates a three-dimensional soundscape, making it possible to pinpoint the location of each sound. This can be immensely helpful for those with hearing impairments, as well as for anyone who wants to be fully immersed in their music or video games.

There are many benefits to using spatial audio. For one, it can greatly improve your ability to localize sounds. This is especially helpful if you have trouble hearing high frequencies or if you suffer from auditory processing disorders. Additionally, spatial audio can help you better understand speech in noisy environments and follow conversations more easily.

How To Create Spatial Audio?

Creating spatial audio can be done with a number of different tools. One popular tool is the binaural microphone, which is worn over the ears and captures sound from both sides. This type of microphone is often used in recording studios and allows for a more realistic sense of space.

Since the beginning of audio technology, sound has been confined to two dimensions. Spatial audio changes that by creating a more realistic and immersive experience that feels like you are right in the middle of the action. This is achieved by adding a third dimension to the soundscape, which gives directionality and distance cues to the listener.

Spatial audio is an important part of the VR experience because it can help create a sense of presence and immersion. When done well, it can make you feel like you are truly in another place. This is why spatial audio is often used in gaming and other entertainment applications.

There are many different ways to create spatial audio, but one of the most popular methods is binaural recording. This technique uses two microphones placed at different positions on the head in order to capture sound from all directions.

Spatial audio is a new and innovative way to experience sound. It creates a more realistic and immersive experience by using multiple speakers to create a three-dimensional soundscape. Spatial audio is the future of sound, and it will change the way we experience music, movies, and games.

What Is Lossless Audio? 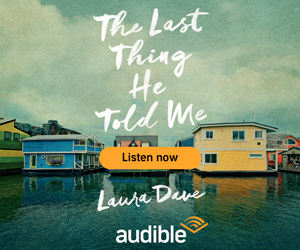 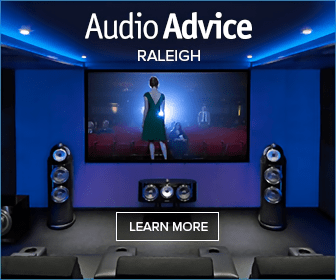